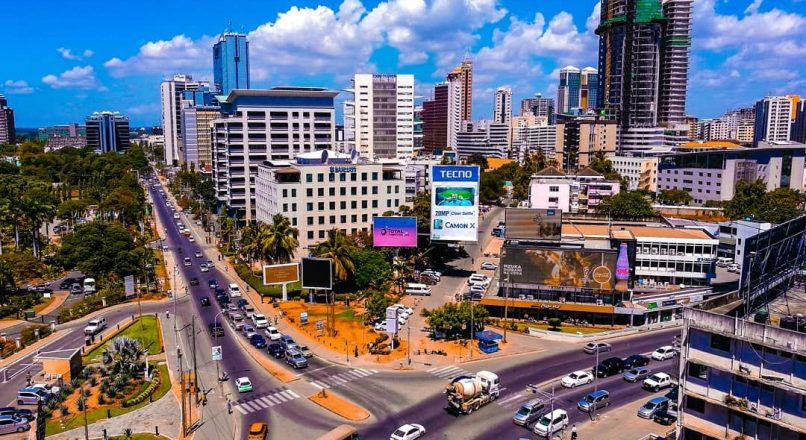 Located on the Indian Ocean coast, Tanzania’s largest city and logistics hub is affectionately known as ‘Dar’ but it is not the capital of the country – that title belongs to Dodoma, a drab administrative city located inland and best avoided. Even so, for most travellers, Dar es Salaam is just a convenient port of call before hopping across to the beaches of Zanzibar or flying inland for phenomenal game viewing on a Tanzania safari.

Its architecture a legacy of Swahili, colonial and Asian influences, Dar es Salaam is a city that heaves with energy and emotion, belying its translated name of ‘Haven of Peace’. Founded in the 1860s and so a relatively modern city when compared to other coastal settlements, its bustling streets and chaotic traffic may not be to everyone’s taste and there is little within Dar itself to attract the visitor bar a museum or two, the Botanical Gardens, a couple of upmarket hotels and apparently the best restaurants in East Africa.

Dar’s attractions lie outside the confines of the city: luxurious beachfront accommodation is available a few kilometres from town; all Tanzania’s Indian Ocean destinations are little more than an hour’s flight away; and the huge and wild Selous Game Reserve is a short hop by light plane, making a Dar es Salaam safari add-on easy and allowing you to enjoy a holiday that embraces big game as well as beautiful beaches.

Moreover, with increasing interest in Tanzania’s less-visited south and central parks such as Ruaha, Katavi and the Mahale Mountains, Dar es Salaam’s importance as a safari gateway continues to rise.