Getting Around Dar-es-salaam | Taxis and Shuttles

Home/ Getting Around Dar-es-salaam | Taxis and Shuttles 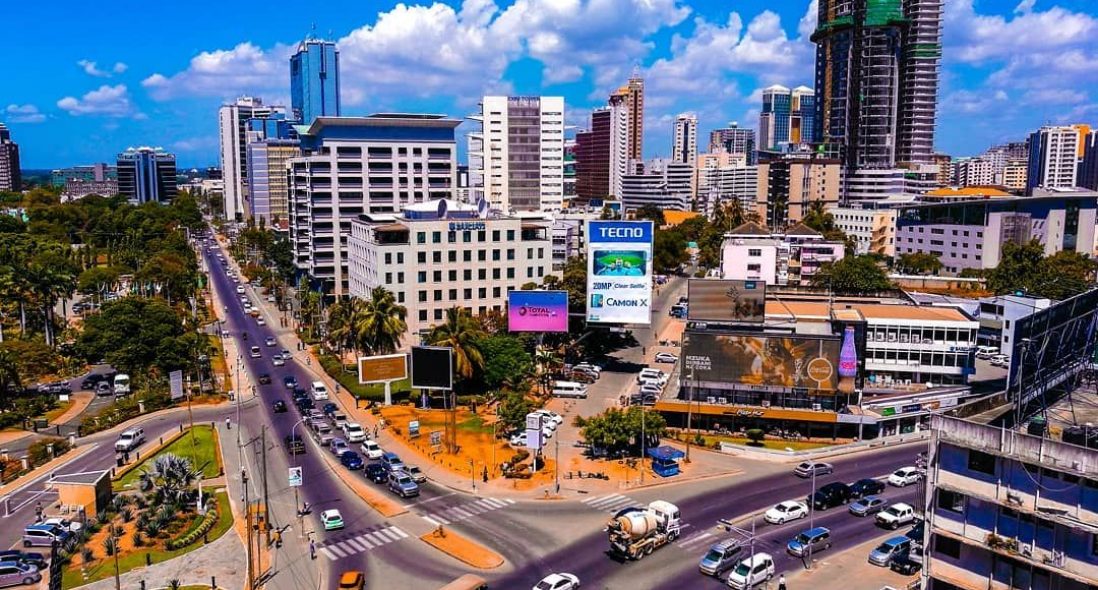 Getting Around Dar-es-salaam | Taxis and Shuttles

The transportation system in Dar es Salaam is good, but be warned during the peak hours of the day the traffic can be something you will want to strangle. Yes it’s not a real person but there are points where you wish it was…Nevertheless, here is the guide to getting around Dar es Salaam, the kind you will love and might dislike at times.

The Mwalimu Julius Kambarage Nyerere international airport is located not far from the city centre of town, an area where many hotels area and an area buzzing with everything you might need. Whether you are staying in the city or in transit to another region in Tanzania, the main transport to get out of the airport is the taxis.

Taxis are abundant  in the city of Dar es salaam and they are differentiated from one another by a single colored stripe that shows which municipal the taxi is from and the area where it parks as it waits for passengers.

Note that even if they park in a different district they can take you anywhere you want. The taxis in Ilala have a green stripe, in Kinondoni they have and in Temeke they have. However let’s go back to the taxis in the airport, they also have stripes but they are exclusively differentiated from the rest of the taxis as they have the word AIRPORT on the side of the door.

Unlike some countries where meters are used to regulate how much a passenger pays, this is not the case for Tanzania hence what you can do is ask for the price and then bargain your way to a better price. It is all about bargain in Dar es Salaam.

Getting Around Dar es Salaam by Minibus – Dalla Dalla:

Daladalas are another means of transportation which can take you from point a to b. Basically daladala is a public bus that carries passengers from one area to another while making stops on the way to drop others. The daladalas in Dar es Salaam can be easily noted at the bus stands as all of them show their destination on the front of the bus.

They also have one huge colored stripe going around it and the color depends on the route it takes for example the busses using the Ali Hassan Mwinyi Road all must have a blue strip.

This is the cheapest way to travel but on comfort level, not so much especially during the peak hours of the day where there are a lot of people on route. So the advice here is to get in a bus and make sure you get a window seat where you will be a bit far away from the middle aisle where people will stand.

Sometimes looking at daladala will have you thinking that they have one rule which is not to leave any man behind. The prices are fixed; it is usually four hundred shillings for an adult and two hundred shilling for student or a child.

Over the recent years Dar es Salaam has seen a massive growth in public motorcycles which are good if you like been driven while feeling the wind and you are not scarred of falling off. Most of us are scared of falling off.

Getting Around Dar es Salaam by Bajaji:

If you are in the city centre area and are heading towards Ubungo, you can give yourself the chance to enjoy the train. It’s really cheap, costing just four hundred Tanzanian shillings. As you know trains are fast and reliable and it is no different with this one. It has just one route at the time but something you have to try.

Getting to and From Dar es Salaam Airport:

If you are in Dar es Salaam city, plan for traffic jams in the mornings and early afternoons. It might take you at least an hour to reach airport. For example a ride from Sinza Makaburini or Mlimani City took us an hour and a half in the morning. So plan accordingly.

Transport in Dar es Salaam is good  but with just one downside and that is traffic. The traffic in Dar es Salaam is insane at times and for those who love motorcycles, they get the chance to cut through many vehicles and arriving at their destinations earlier than the rest.