International schools in Tanzania are mainly centred on the country’s commercial hub Dar Es Salaam and the northern city of Arusha. Predominantly coeducational and English-medium, they range from large, cosmopolitan day schools to small boarding establishments with an emphasis on pastoral support. 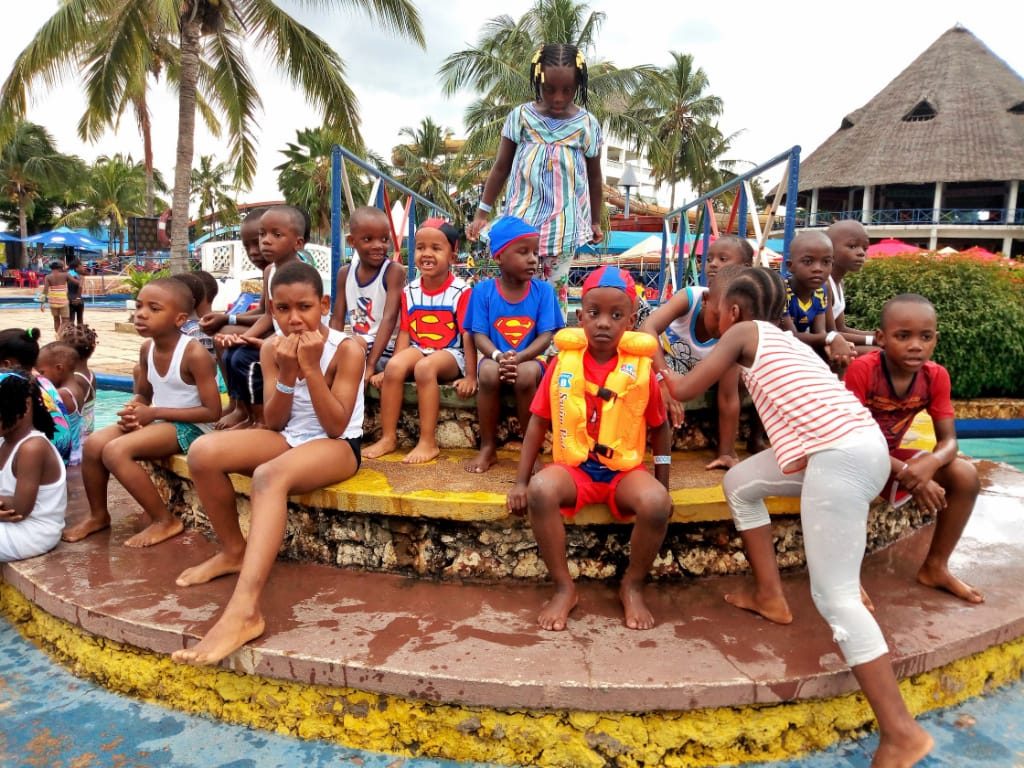 Also following a British curriculum is the small NGO-run International School of Zanzibar, which offers A-levels, IGCSEs and the International Primary Curriculum from its coastal campus near a UNESCO World Heritage Site. Other notable schools include The Aga Khan Mzizima Secondary School, which offers the British, IB and Tanzanian curriculums.

School fees vary widely, with some schools charging in US dollars and others in Tanzanian shillings. Parents are advised to check schools’ accreditation arrangements with bodies such as the Council of International Schools.

Primary education, which runs from age seven to 13, is compulsory. Government primary schools teach in English and Swahili and education is free. Secondary education is divided into four years’ at ordinary level and two years at advanced level.

You must login or register to add a new answer.