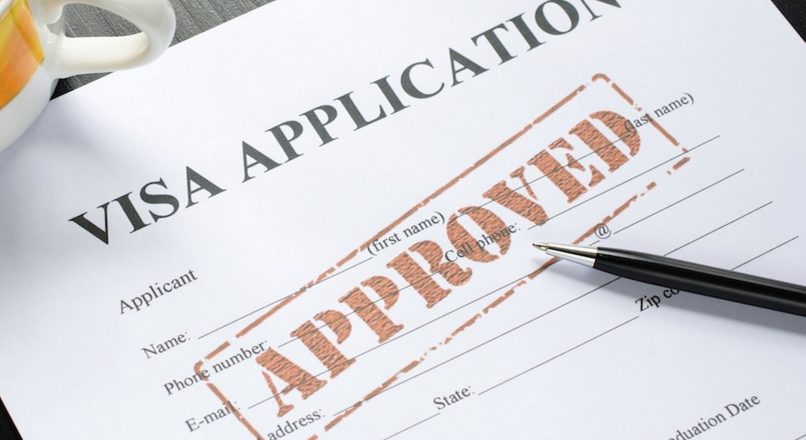 How to get here/ Visa/ Dar Es Salaam International Airport:

After dark, caution should be taken with taxis. Dar es Salaam covers a huge spread of land and taxis can become much more expensive if you are staying in the outskirts of the city. If you book with us, we will take care of your transport.

Getting to Dar Es Salaam from oversee – Three airports can be used: Nairobi, Dar Es Salaam, Zanzibar and Kilimanjaro:

At present, there are 8 domestic flights from Dar Es Slaam.

The longest flight from Dar Es SALAAM is a 4,288 mile (6,901 km) non-stop route to Amsterdam AMS. This direct flight takes around 8 hours and 25 minutes and is operated by KLM.

Airlines flying from and to Dar Es Salaam:

In total there are 14 airlines flying from and to Kilimanjaro. Most flights are operated by one of the following carriers:

How to get to Dar Es Salaam by bus:

Immigration: Some airlines hand out forms on the plane to be completed. If not, you need to complete it in the arrivals hall. When you made it to the top of the queue at immigration,  your visa is processed and a photo of you as well as fingerprints are taken, this only takes a few minutes. After you got your luggage from the conveyor belts everything will be scanned.

Please make sure you don’t have any plastic bags in your luggage, except zip block bags, since they are banned in Tanzania. In case you want to exchange money, you can do so while you wait for your luggage although you usually get better rates at the exchange bureau in Arusha town.

In order to avoid any stress at departure: check in well in advance, minimum is two hours before departure! After the initial queue to get into the departure hall, your luggage/bags are scanned. If the airport staff see anything suspicious on the scan they will ask for the suitcase to be opened and it will be thoroughly checked. Do not pack any aerosol sprays in your luggage, for example. They will be confiscated. Then you join the queue at the check-in counters.

Fortunately, this hall nowadays has aircon. If needed, toilets are in departure hall, at the far left of the restaurant. Then you proceed to another hall, produce your boarding pass and passport and fill in the immigration forms. Toilets are at the end of that hall. Around the corner you find the immigration counters and thereafter your hand luggage is scanned again. Now you made it into the boarding hall, which has aircon. Here you find a duty free shop and some kiosks where you can do your last shopping. At the end of the hall  (walk around the corner) you find a small kiosk for snacks and coffee, fridges with cool drinks and water. There are also toilets in that section.

VISA
Since November 2018, an official tourist visa can be applied for online
https://eservices.immigration.go.tz/visa  This is the only official website. Please only use this website for your visa application! Other companies or agencies are far more expensive and I even heard of cases were applicants lost the money they paid.

NB: The new e-visa facility is still in its infancy. According to posts on Tripadvisor people still didn’t get their e-visa 2 weeks after applying and paying for it. Email queries are not replied to. It might be better for the time being to apply for your visa on arrival.

Visa exemptions for stays of less than 3 months: for a complete list of countries check above webpage, section “guidelines”

You can also get your visa for stays of up to 3 months on arrival at the Kilimanjaro International Airport*. They are equipped with cameras and laser fingerprint check. You need a valid passport and the completed visa form to apply for it.  The visa costs US$ 50 per person (adults and children), for US citizens US$ 100. Immigration is open day and night.

Payment for the visa is in cash or by credit card**. If you bring cash, they apparently only accept US$ 50 notes, new notes only (US$ notes 2013 or after). No other currencies are accepted, only US$!

**As per feedback received from tourists, sometimes the counter for the credit card payments is closed. And every other day, US$ cash is not accepted, only credit cards… Rather bring both, credit card and US$ cash, just in case.

Please make sure that your passport is still valid for 6 months from the date of departure from Dar-es-salaam!

*Some rumours are floating around that visa can only be applied for online and that the visa facility on arrival at the airport was closed. This is not true. The visa application facility on arrival is still open and there are no plans to close it!  (February 2020)