Home/ Where to live in Dar-es-salaam 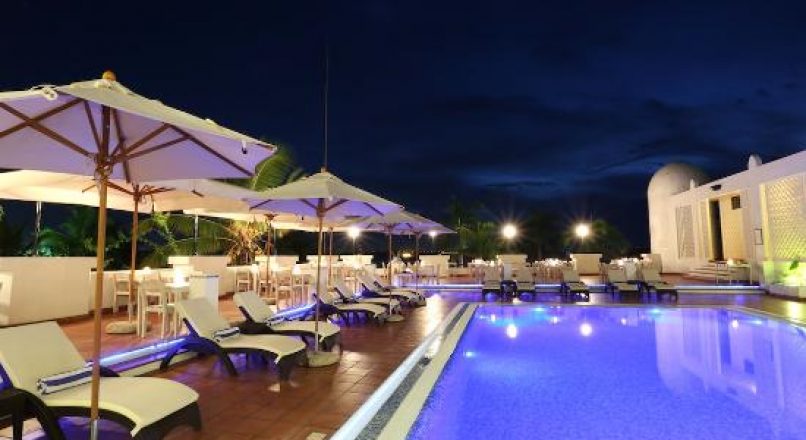 Most of us judge each other based on how we look, where we work, who our friends are, and even where we live. As a result, different residential areas in Dar es Salaam have gained unique stereotypes that greatly influence peoples decisions to live there. For instance, if you are familiar with Dar neighborhoods and meet someone who lives on Mwaya Road in Masaki, you’ll probably think that they are wealthy, foreign educated, and possibly snobby. However, while Masaki is an area with many expats, diplomats and high-income earning Tanzanians, there are people from all socio-economic backgrounds that live in the area – but the ‘posh’ reputation still persists.

The reputation of a neighborhood will affect the housing and renting prices, and influence your options when you are trying to find a place to live. For example, with Masaki because the neighborhood is considered posh, it’s becoming incredibly expensive to live there, and less and less middle-income earners can afford rent. While more and more rich and ‘bougie’ people want to move in.

So instead of believing stereotypes, we asked different Dar-es-salaam residents to share with us what they know about certain neighborhoods in Dar es Salaam. Here’s what they had to say: